The popularity of podcasts for capturing up to the minute information makes this list a must-have for public policy and government affairs professionals!

Check out the informative and compelling content now available through our partner Podchaser. Podcasting is fast becoming a must-have for all public policy analysts and government affairs professionals to stay up to date on the latest market commentary and analysis. 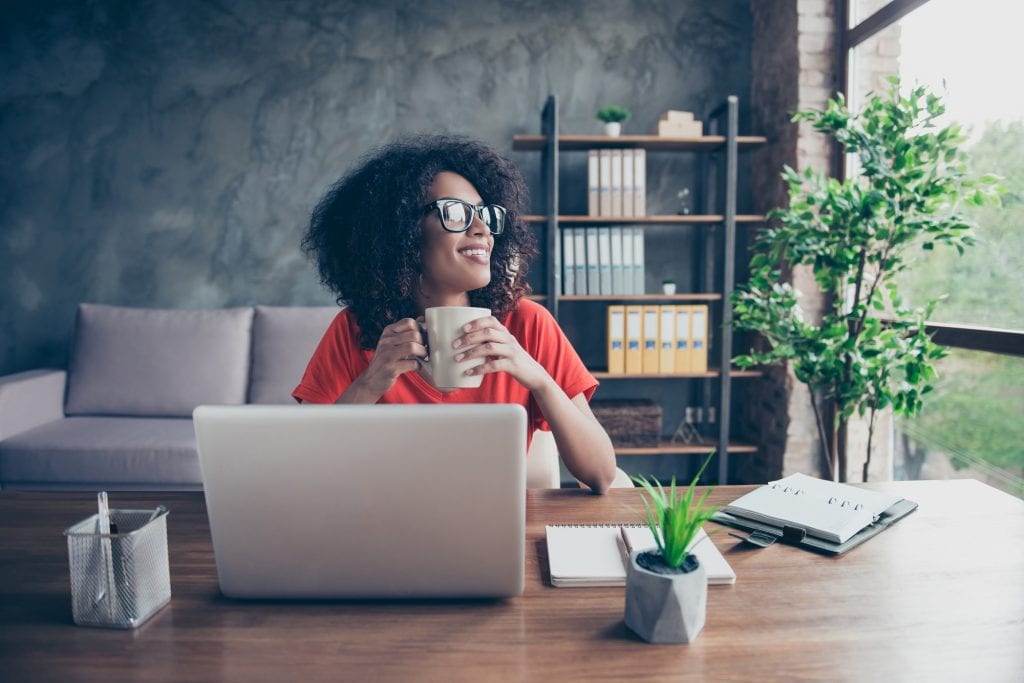 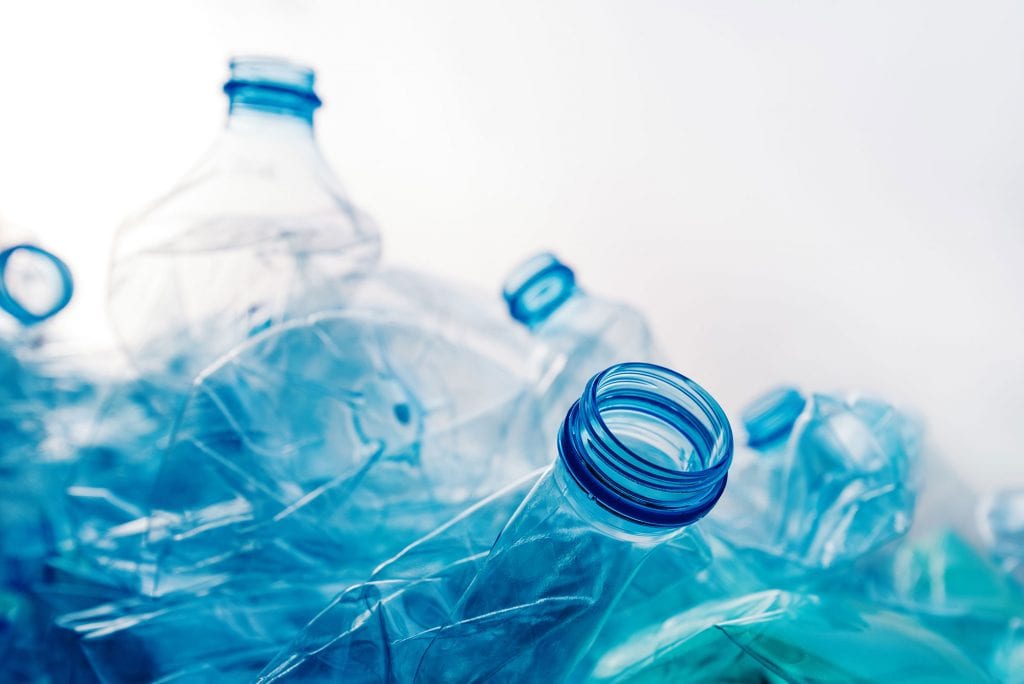 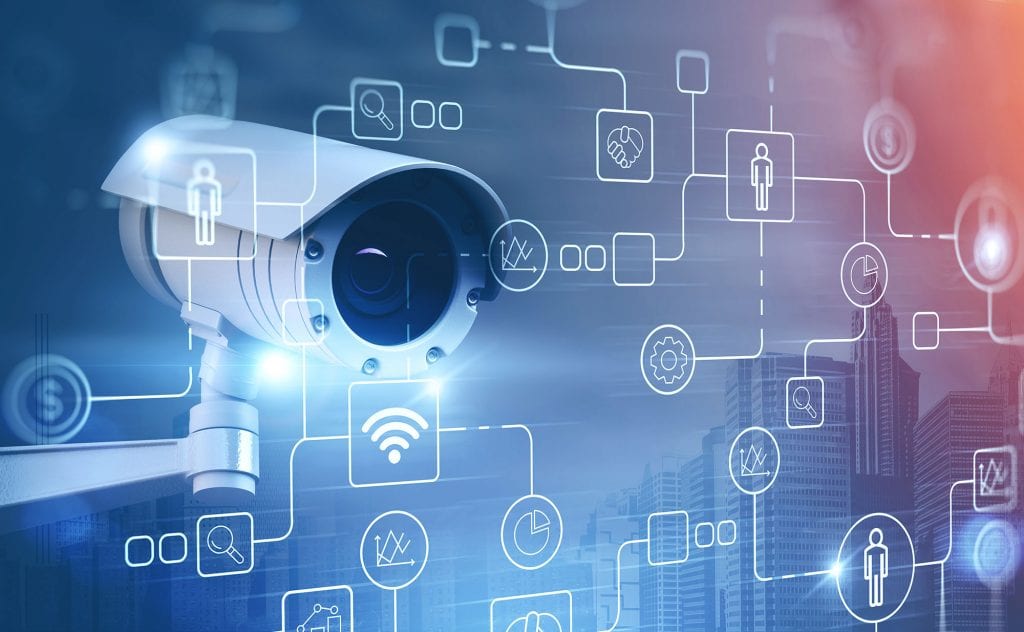